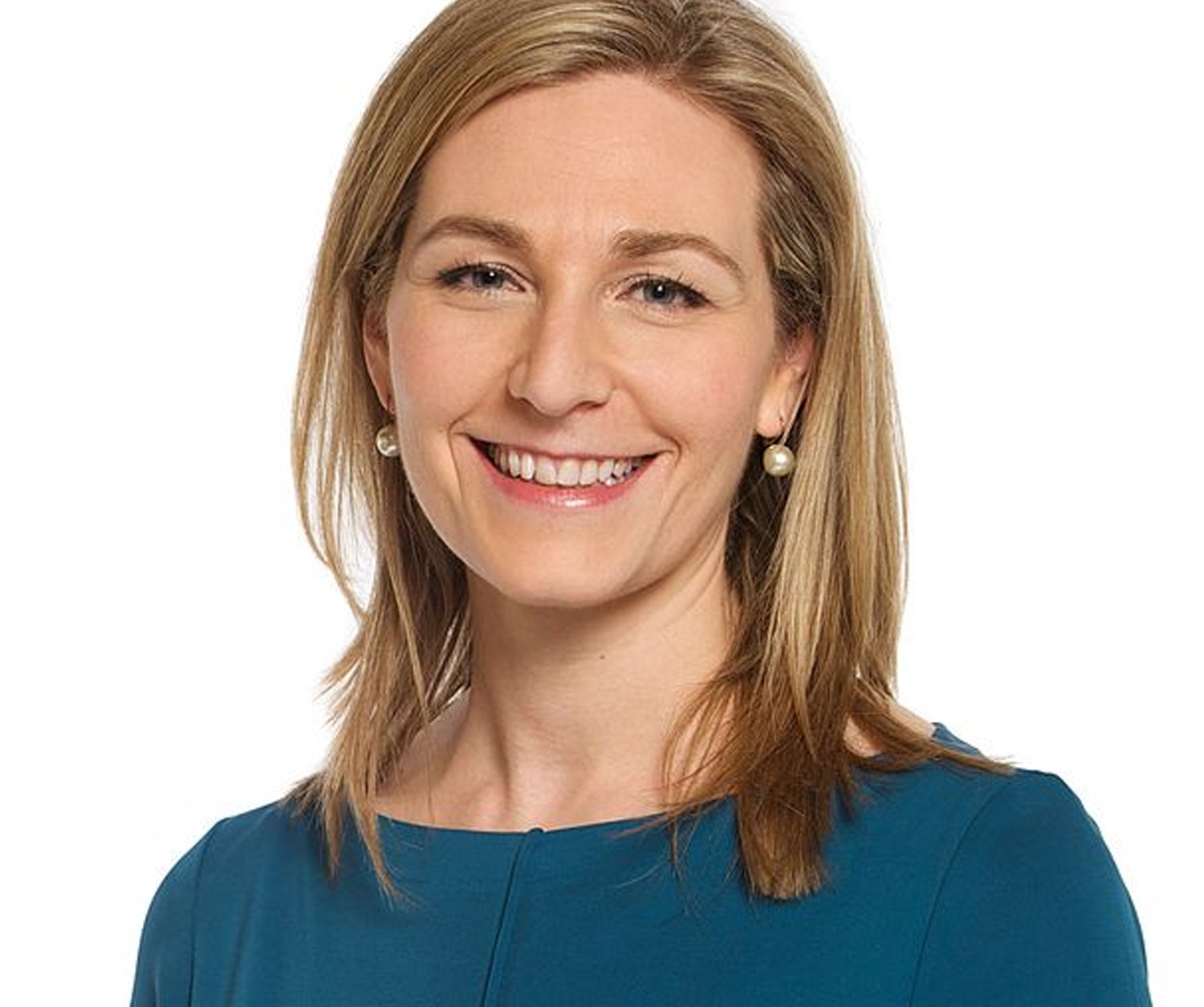 Anke Klein has been the Project Manager for Innovation and Fintech at the Dutch Central Bank since October 2017.

Prior to this, Anke was financial attaché to the Permanent Representation of the Netherlands to the European Union. She led on highly political negotiations developing the EU’s post crisis financial regulatory regime. During this period, Anke led negotiations for the Dutch Presidency and the European Council in the trilogues with the European Parliament and the Commission.