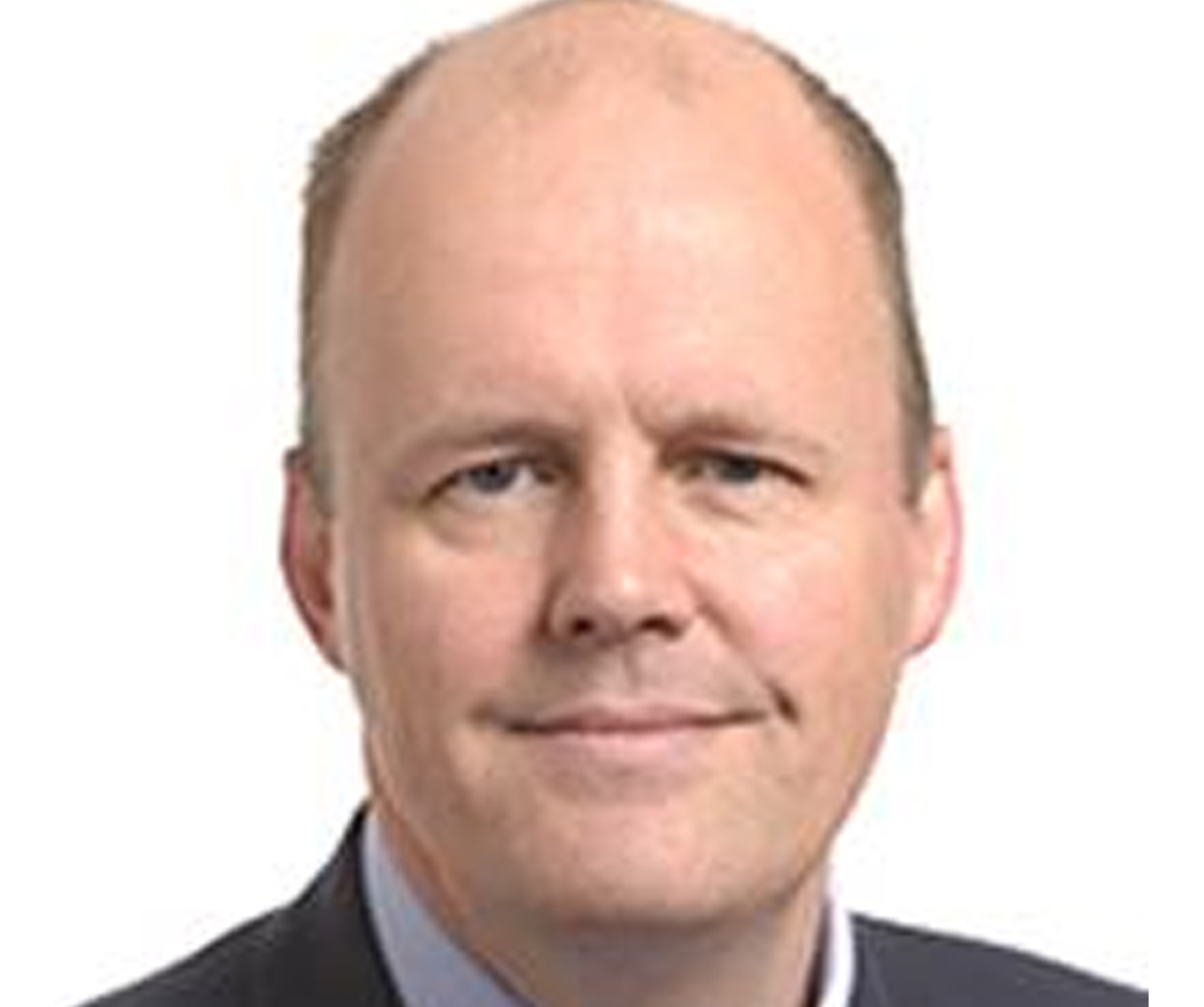 Member of the European Parliament

Educated at The King’s School, Worcester, Ashley studied law at Bristol Polytechnic before working for a year as an English assistant in France. He took his solicitors’ finals at Chester College of Law. After completing his articles, he qualified as a Solicitor in 1994.Before being elected as a MEP Ashley worked for 15 years as a Solicitor in Bristol, specialising in Insurance Litigation. He was a Partner at Badhams Thompson and an Associate at Morgan Cole.

From 1998 -2000 Ashley was Chairman of Bristol West Conservative Association. He stood as the Conservative candidate for Bath at the General Election in 2001. In 2002 he was elected as Councillor for Westbury-on-Trym on Bristol City Council, a position he held for 8 years.

Ashley continues to live in Bristol with his wife and two children.