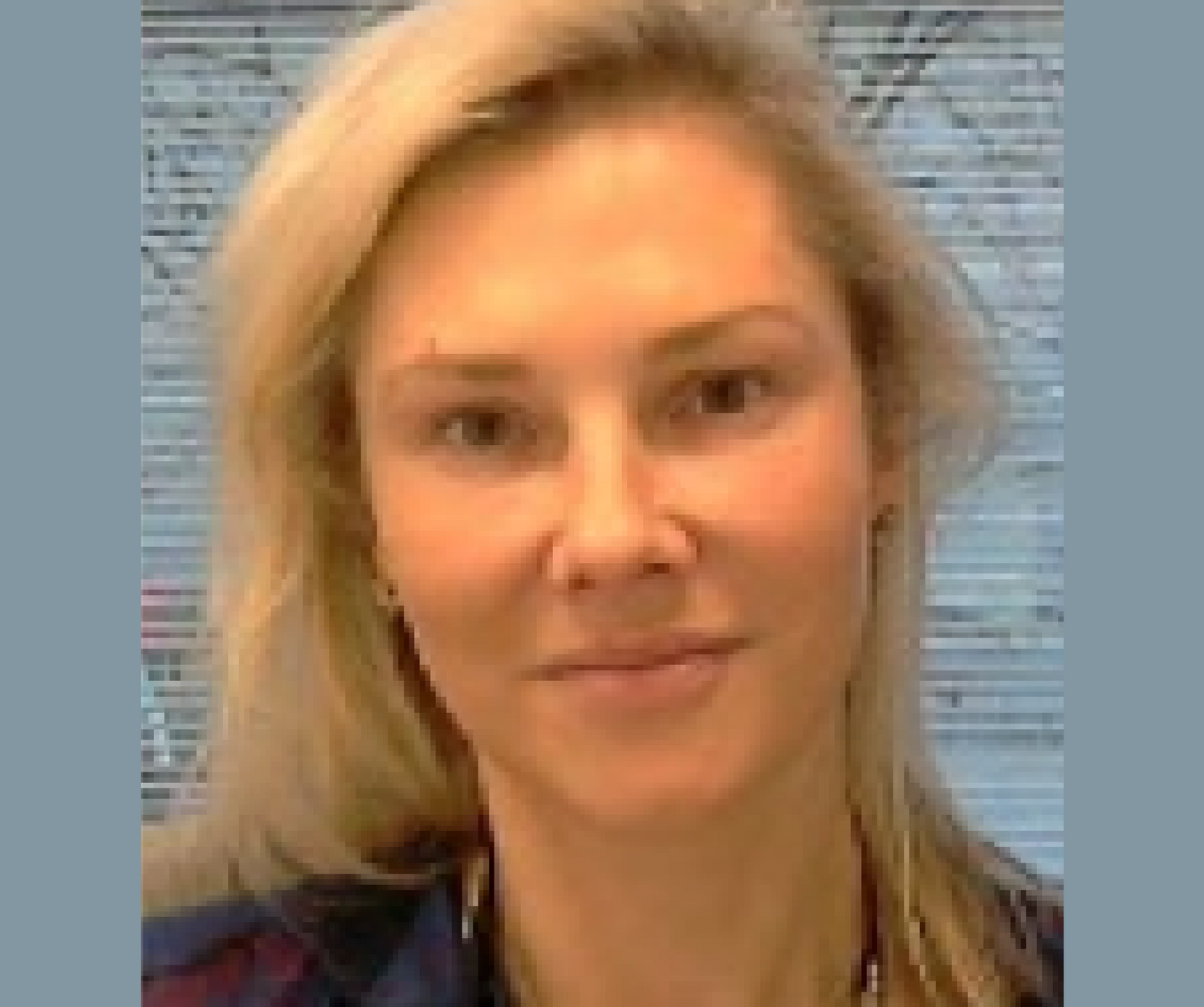 Chloe MacEwen is Vice-President, Public and Regulatory Affairs at Western Union. She joined in 2016 and is responsible for Western Union’s EU engagement with policy makers, legislators and regulators. Chloe qualified as a solicitor at Simmons & Simmons in 1998 and then worked as a competition lawyer at Herbert Smith before spending ten years working as a regulator at the Competition Commission, Office of Fair Trading and DG Competition, European Commission. Prior to joining Western Union Chloe worked as Head of competition and Head of International Policy at Lloyds Banking Group overseeing the bank’s engagement strategy with policy makers on a broad range of financial services and competition issues. Chloe was educated at King’s College London where she gained a LLB and LLM.