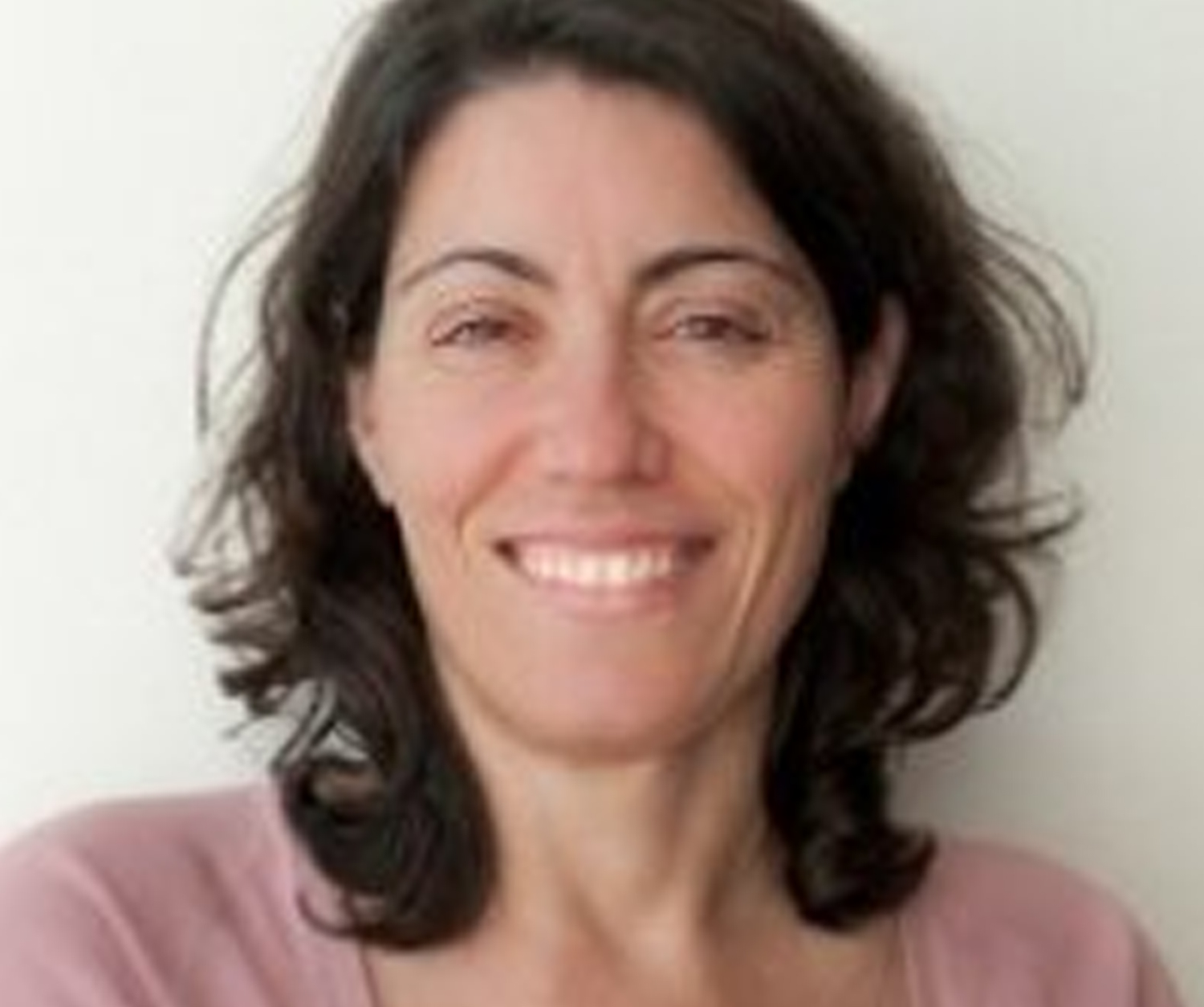 Secretary General and Advisor to the Board, CMVM

Currently Secretary-General and Advisor to the Board of the Portuguese Securities regulator (CMVM), Cristina headed International Affairs and Regulatory Policy Department after returning to
CMVM in November 2015. Before that, she was Chief of Staff for the Portuguese Finance Minister and the Secretary of State for Treasury (November 2013-October 2012). Cristina was Financial
Attaché at the Portuguese Permanent Representation in Brussels between January 2008 and October 2012 and before that she held various positions, including at managerial level, at CMVM.
She is a lawyer and has a Masters in Law.