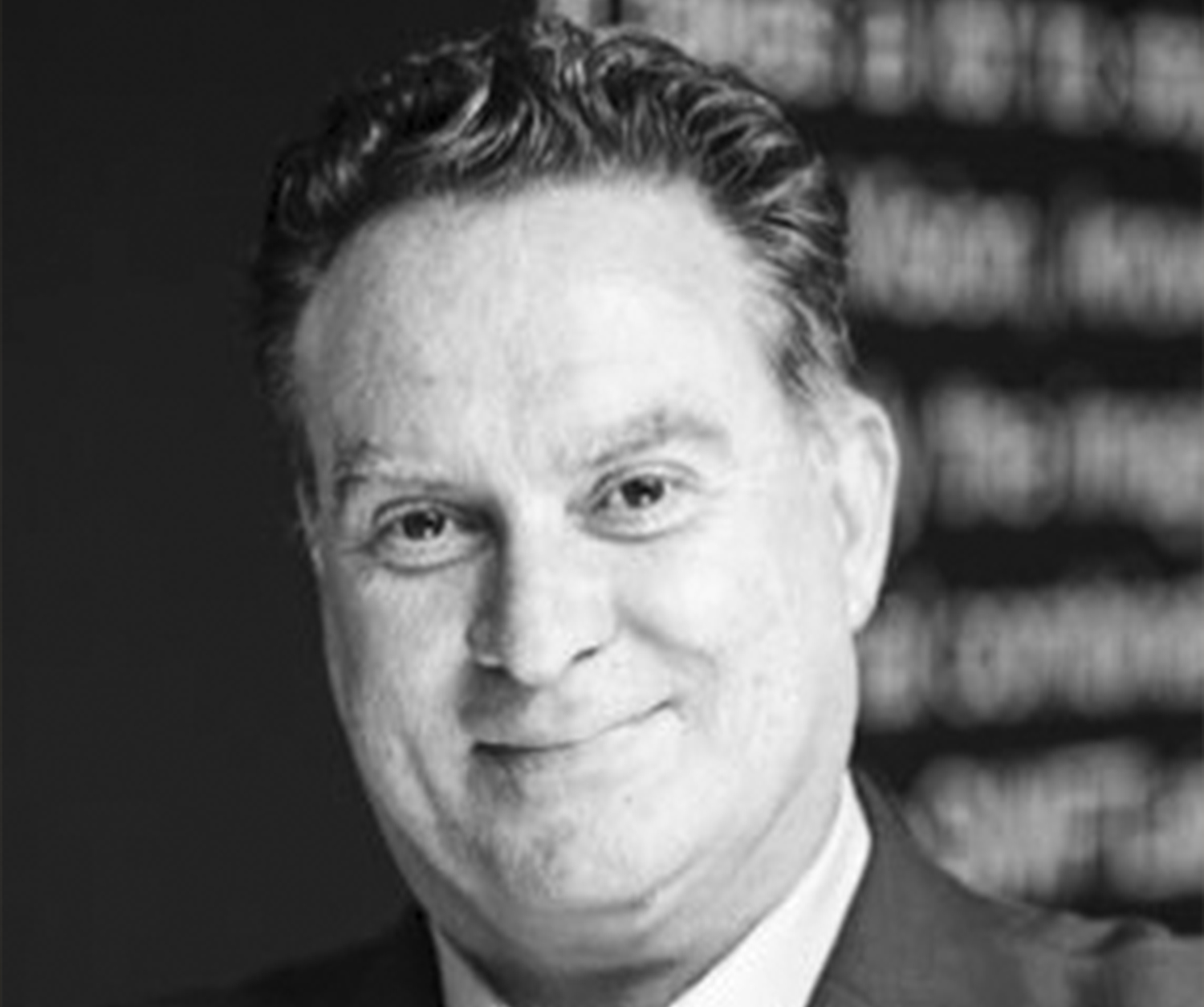 As of July 2017, Fabian is Executive Chairman of B-Hive. Fabian previously led SWIFT’s securities business worldwide and was responsible for driving thought leadership and innovation initiatives across the company. Fabian was also Head of Innotribe. Fabian brings more than 20 years’ of financial services experience to B-Hive. He joined SWIFT in 2004 from Capco, a consultancy, where he was involved in large front-to-back automation programs. Previously, he was a Vice President at JPMorgan/Euroclear, in charge of product management for communications services. In the last three years, Fabian was named one of the 35 leaders in FinTech Finance by Institutional Investor. In recent years, he was named one of the 40 leaders of FinTech by Financial News and recognized by Global Custodian as one of the most influential leaders in securities services over the last 25 years.