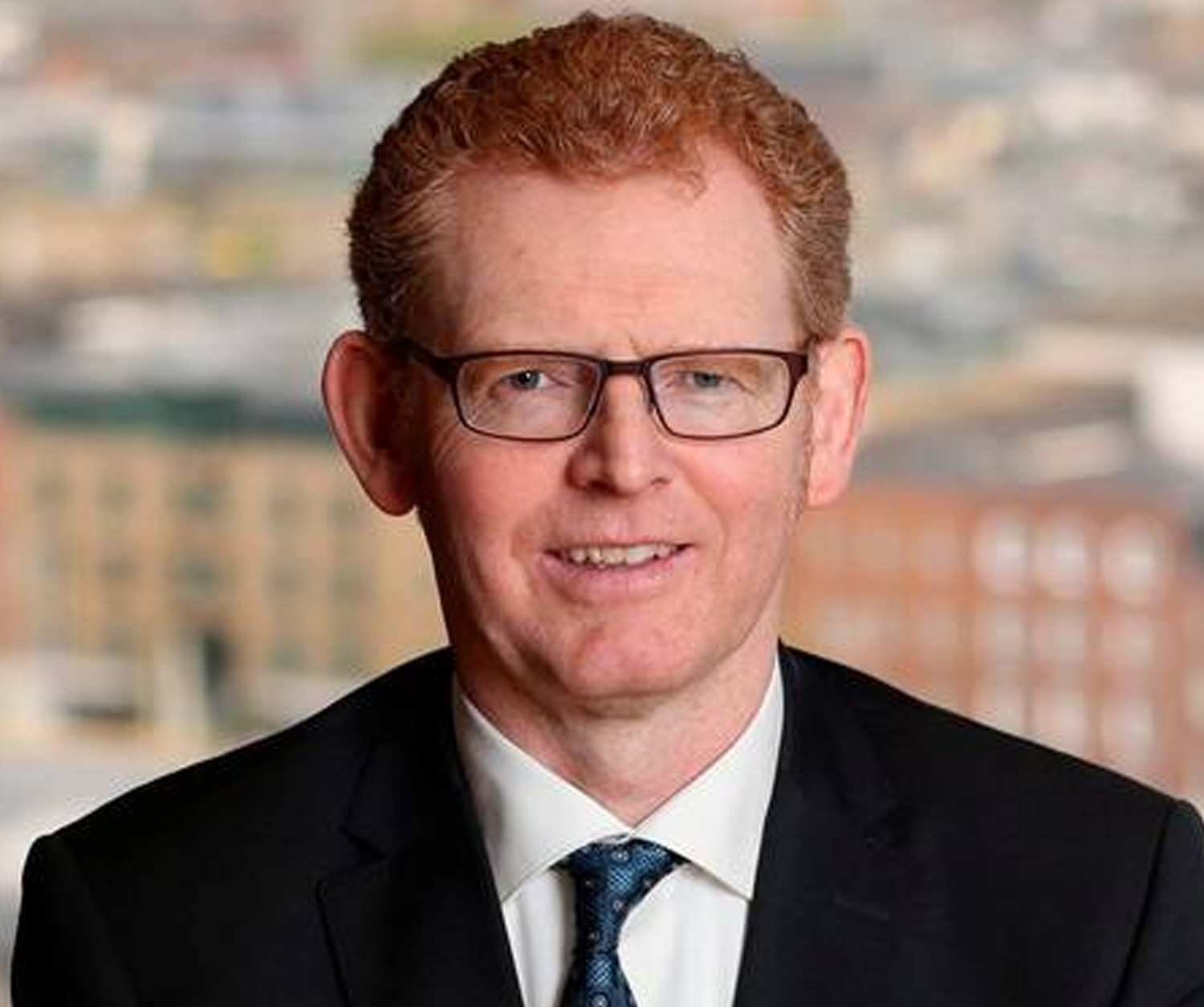 Director of Policy and Risk, Central Bank of Ireland

Gerry Cross is Director of Policy and Risk at the Central Bank of Ireland. He is responsible for regulatory policy for the banking, insurance, investment funds, and investment firms sectors. He is also responsible for the CBI’s supervisory risk framework, PRISM.
Between 2011 and 2015 Gerry was Managing Director for Advocacy at the Association for Financial Markets in Europe (AFME) and Head of AFME’s Brussels Office.
Gerry started his career as a barrister, then was lecturer in Law at the University of Wales, Aberystwyth. For eight years he worked for the UK Financial Services Authority. He spent four years at the European Commission (2001-2005) where he worked in the Internal Market Directorate General on the implementation of Basel II in Europe. Between 2008 and 2011, Mr. Cross worked as deputy director in the Regulatory Affairs Department at the Institute of International Finance in Washington.
Mr Cross has a Law degree from University College Dublin and Master of Law from Cambridge University.