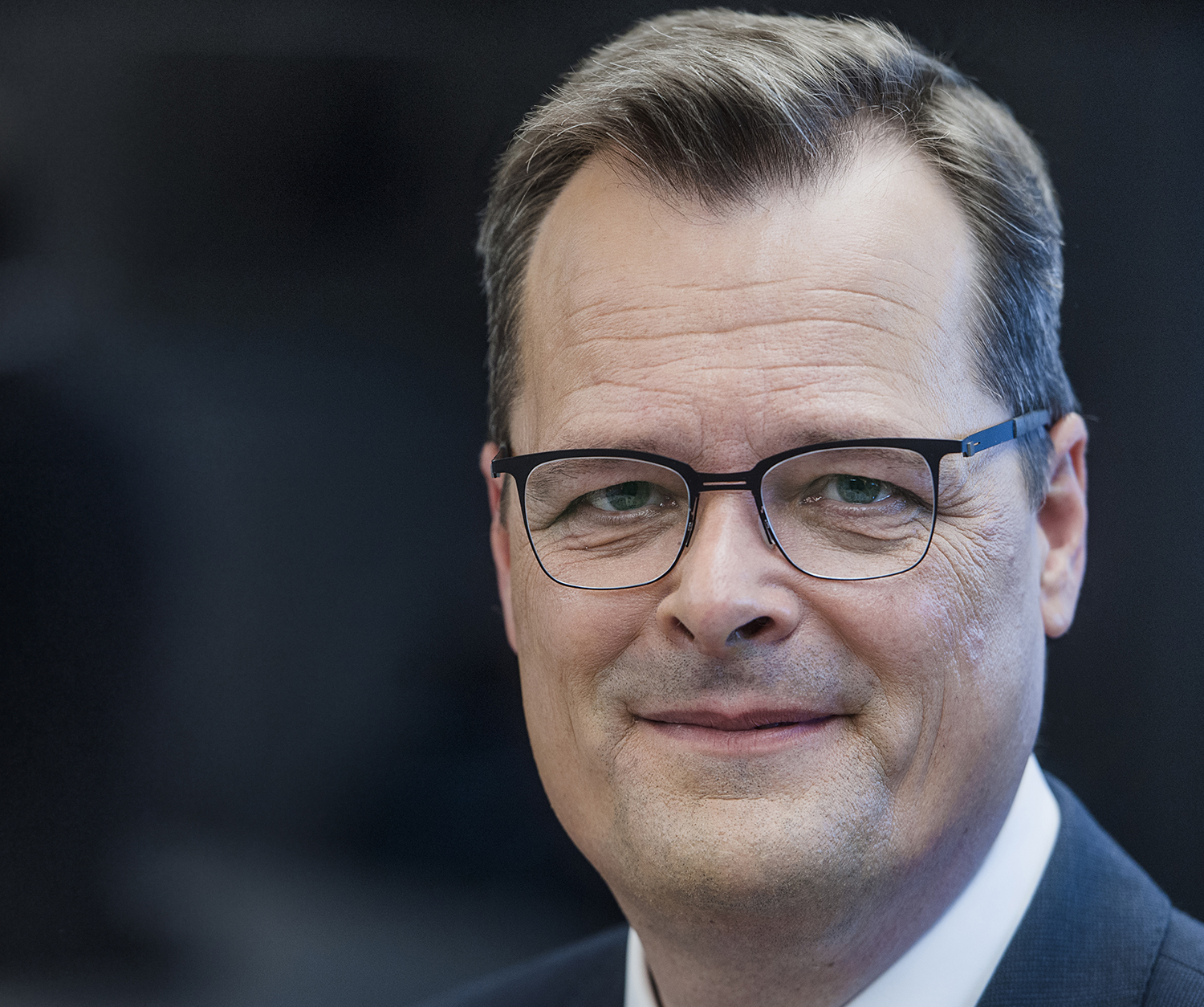 Since November 2016, Joachim Wuermeling has been a Member of the Executive Board of the Deutsche Bundesbank and he is currently responsible for Directorates General Information Technology and Markets.

Prior to this, he worked on the Board of Directors of the Association of Sparda-Banken in Frankfurt. Before that, for 3 years he held the role of the Member of the Executive Board of the German Insurance Association (GDV). From 1999 to 2005 he was a Member of the European Parliament in Brussels and Strasbourg, focusing in particular on legal and economic issues. In 2002/2003 he was also a Deputy Member of the European Constitutional Convention. Following the 2005 parliamentary election in Germany, Joachim Wuermeling was appointed State secretary at the Federal Ministry for Economics and Technology in Berlin, an office he held until 2008.

Having completed his academic training, he worked as a ministry official at the Bavarian representative office in Bonn, at the European Commission in Brussels and at the Bavarian State Chancellery in Munich.

After studying law at the Universities of Bayreuth, Erlangen and Dijon, Joachim Wuermeling earned a PhD in European Law from the University of Bayreuth and subsequently a Master of Laws (LL.M.) in Comparative, European and International Laws at the European University Institute, Florence.