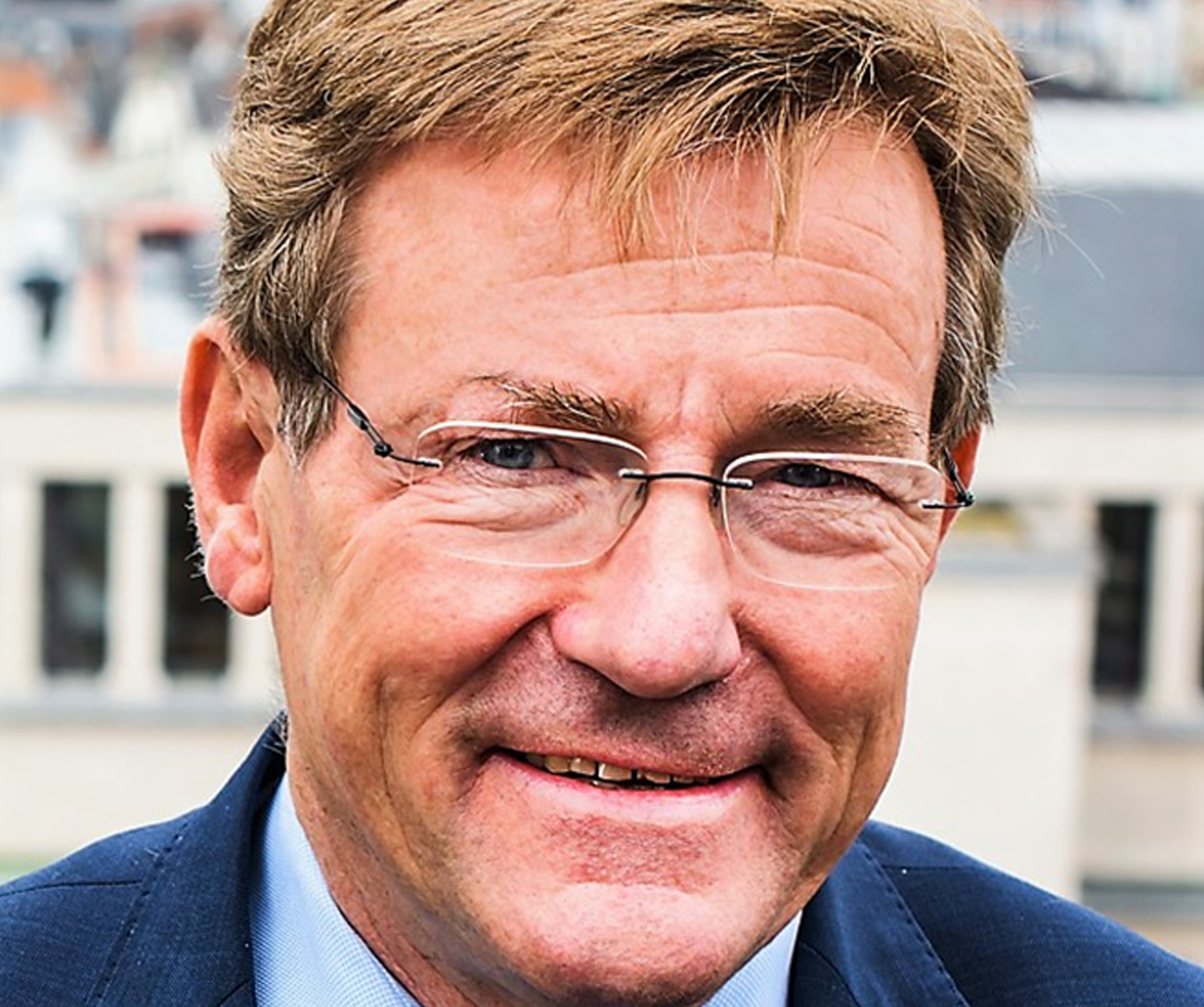 Johan Van Overtveldt has been the Minister of Finance of Belgium since October 2014. He entered into politics in 2013 as an economic advisor for N-VA. During the European elections in 2014, he was elected as a Member of the European Parliament.

Prior to his political career, he was a journalist at a business magazine and worked in the banking sector.