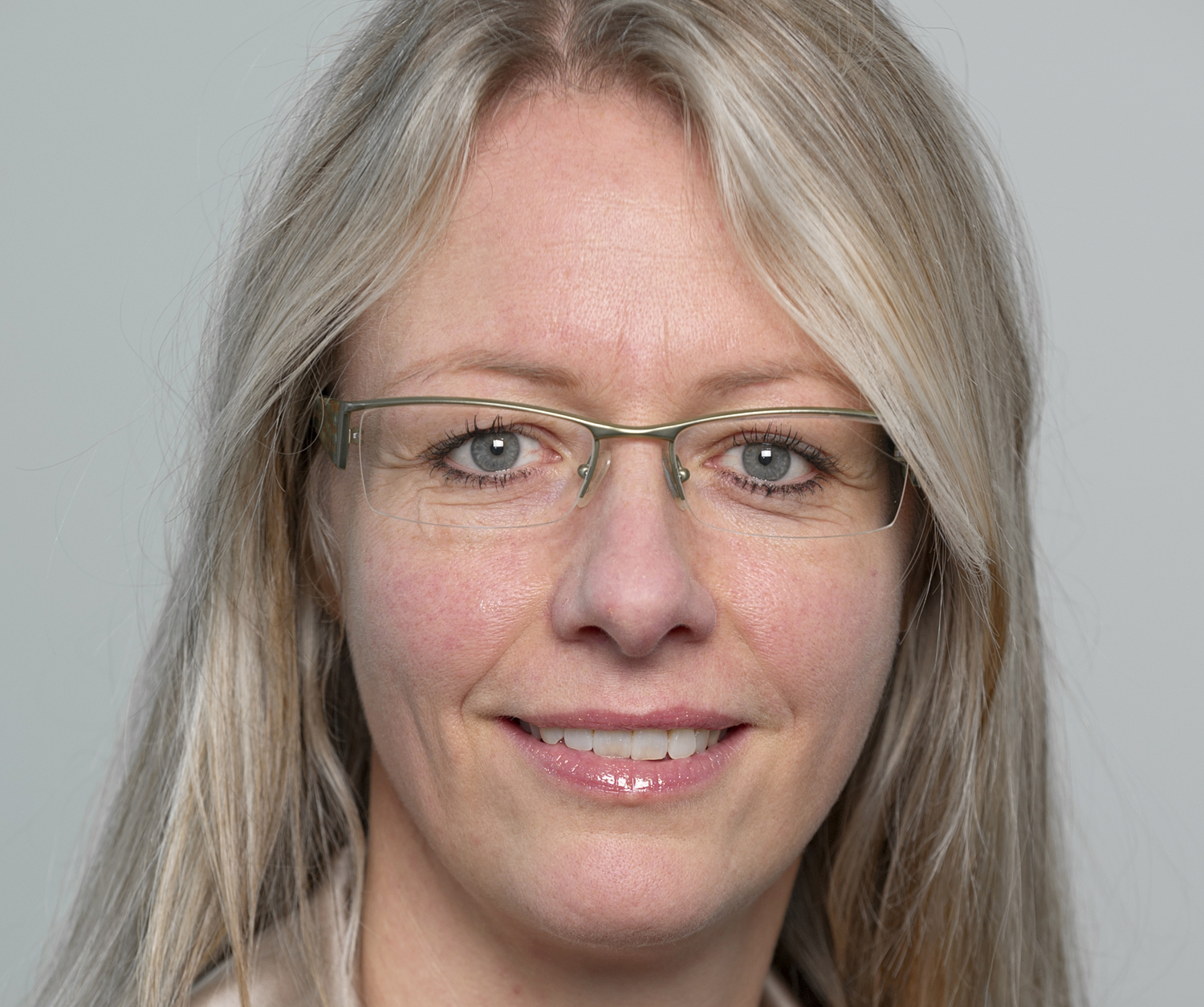 Katja Julie Würtz is Head of EIOPA’s Consumer Protection Department. She is responsible for EIOPA’s activities and initiatives related to consumer protection.

Before joining EIOPA at the end of 2011, Ms Würtz had extensive working experience as Principal Legal Counsel and team leader in the area of financial law and legal oversight.

She began her career first at the European Commission, followed by a few years at the Danish central bank (Danmarks Nationalbank), subsequent to which she worked for more than a decade at the European Central Bank (ECB).

Ms Wü​rtz has Danish nationality and studied EU law at the University of Copenhagen, from where she obtained her Master degree in law in 1995.​​​​