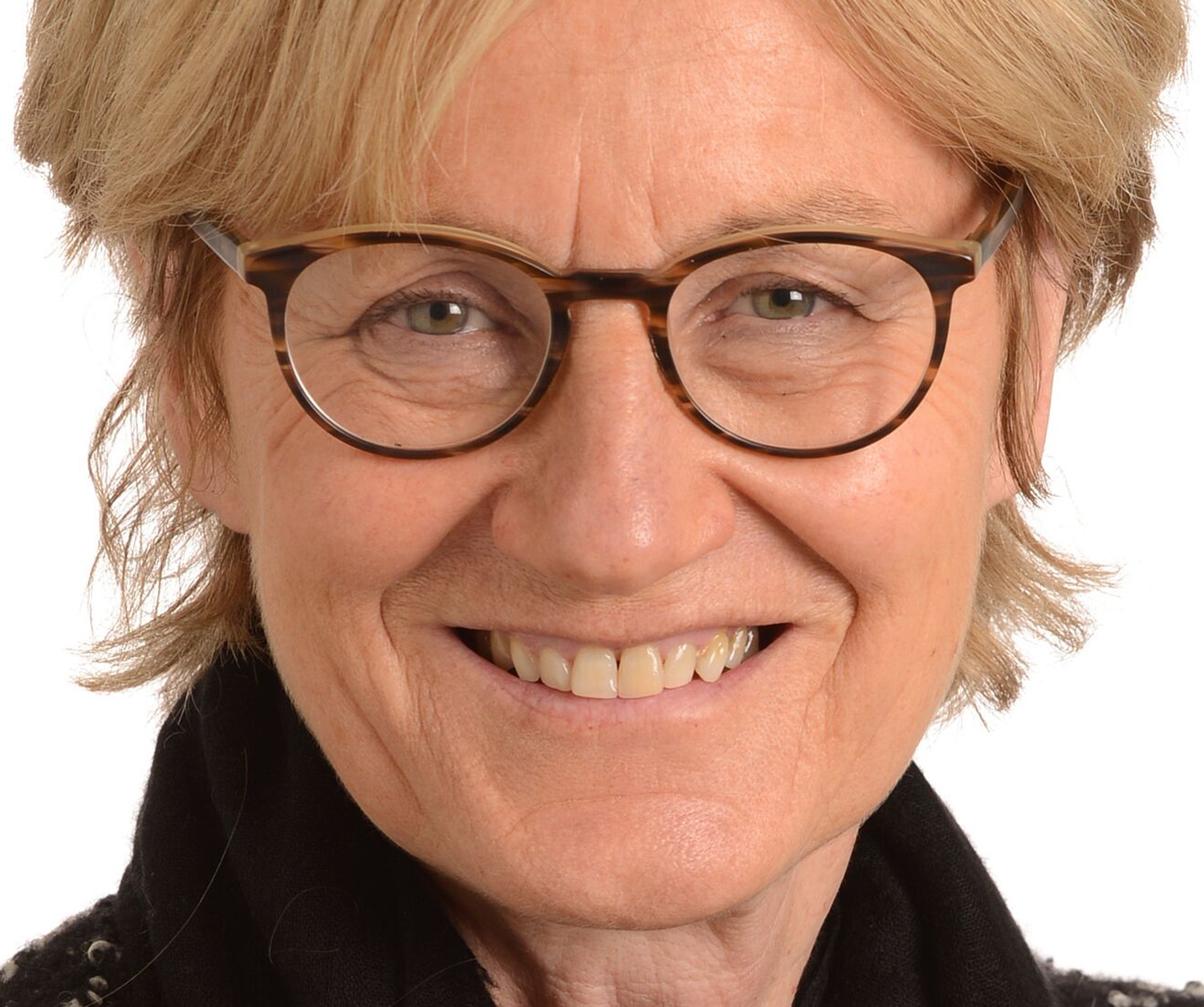 Member of the European Parliament

She is the Chair of the Parliament’s Working Group on Robotics and Artificial Intelligence and the rapporteur of the initiative legislative report on Civil Law Rules on Robotics, which was adopted in February 2017. In ECON, she follows the Banking Union Annual report on behalf of the S&D political group and is especially concerned with innovative banking solutions which combine her interest in technology with financial aspects.

Mady Delvaux studied classical literature in Paris and worked as a teacher until 1989, when she joined the Luxembourgish government for the first time. A member of the Luxembourg Socialist Workers’ Party (LSAP) since 1974, she served as Minister for Communications, Transport and Social Security and Minister of National Education and Vocational Training.