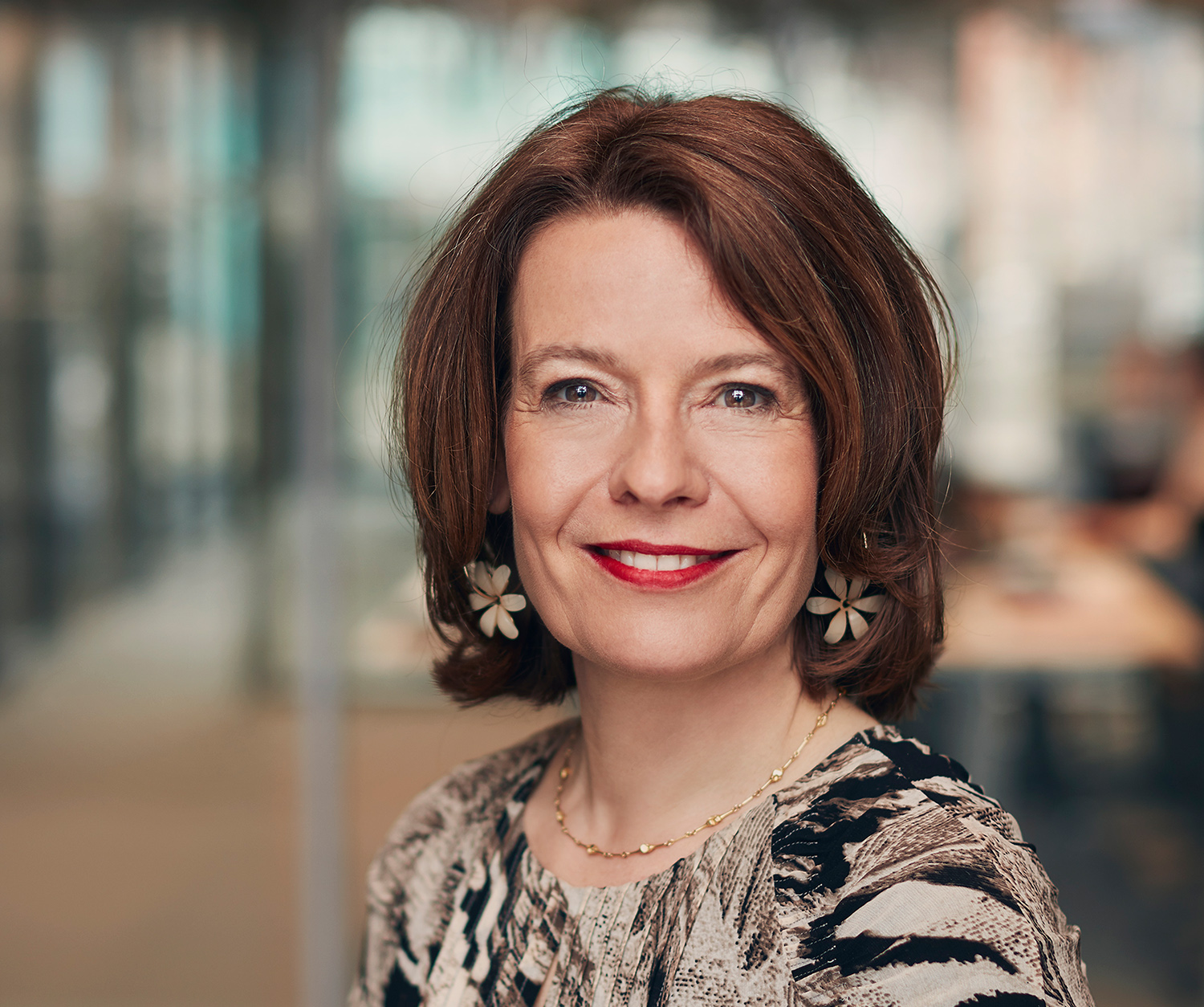 Merel van Vroonhoven took up the position of Chairman of the Executive Board of the Dutch Authority for the Financial Markets (AFM) in April 2014. As a member of the Board, she is responsible for Compliance & Integrity, the Internal Audit service and the departments of Strategy, Policy and International Affairs, legal affairs and Communications.

From 2009 until 2014, Van Vroonhoven was a member of the Executive Board of Nederlandse Spoorwegen (Dutch Railways). Prior to this, she worked at the bank and insurance company ING, both in the Netherlands and abroad.

Until 2007, Merel van Vroonhoven was the director of the collective pension operations of the insurance company Nationale Nederlanden, after which she joined ING Investment Management Europe.

In 2012, Merel van Vroonhoven was elected the top executive woman of the year in the Netherlands. Van Vroonhoven studied Geophysics at the Delft University of Technology (1993) and obtained her MBA degree, with honours, from INSEAD, in Fontainebleau (2000).