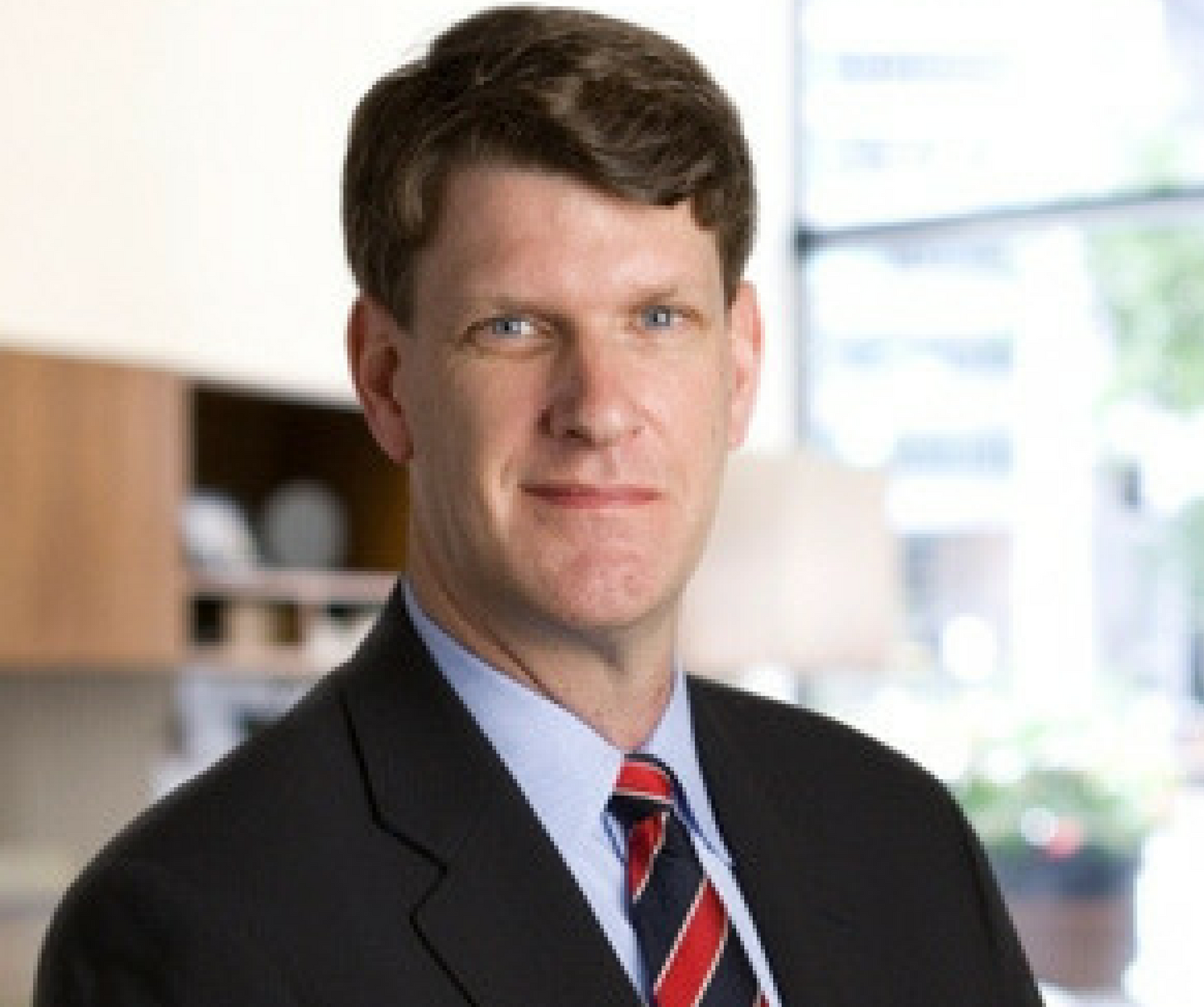 As Vice President of the Office of Legislative and Regulatory Affairs, Michael T. Townsend handles a variety of policy issues for Charles Schwab & Co., Inc., and is also responsible for development and implementation of the firm’s public policy communications strategy. He speaks regularly at events around the country on how policy and politics affect investors.

Townsend brings more than 23 years of Washington experience as he analyzes legislative and regulatory proposals to determine how they would affect individual investors, retirement plan participants and investment advisers. As an advocate for individual investors, he then develops and executes strategies to communicate their interests to lawmakers, the media, employees and clients. He specializes in tax issues, mutual funds, retirement savings, charitable giving issues, market structure and financial literacy.

Townsend is a featured speaker at dozens of employee, client, adviser and industry events each year, where he discusses the impact of the political and policy environment in Washington on investors and the capital markets. He also contributes political analysis articles to a variety of company publications, including regular updates to the “Washington Watch” section of Insights & Ideas on Schwab’s public website at www.schwab.com/insights.

He joined Schwab in April 2000 after nearly three years at Powell Tate, Inc., a Washington, D.C., public affairs firm, where he headed the Financial Services Legislative and Regulatory Issues group. He previously served as press secretary and legislative assistant to Senator Susan M. Collins (R-Maine), and was Collins’ spokesperson during her successful 1996 campaign for the Senate. From 1993-1996, Townsend was an aide to Senator William S. Cohen (R-Maine), serving as assistant press secretary and later as press secretary to the Senate Special Committee on Aging, which Cohen chaired.