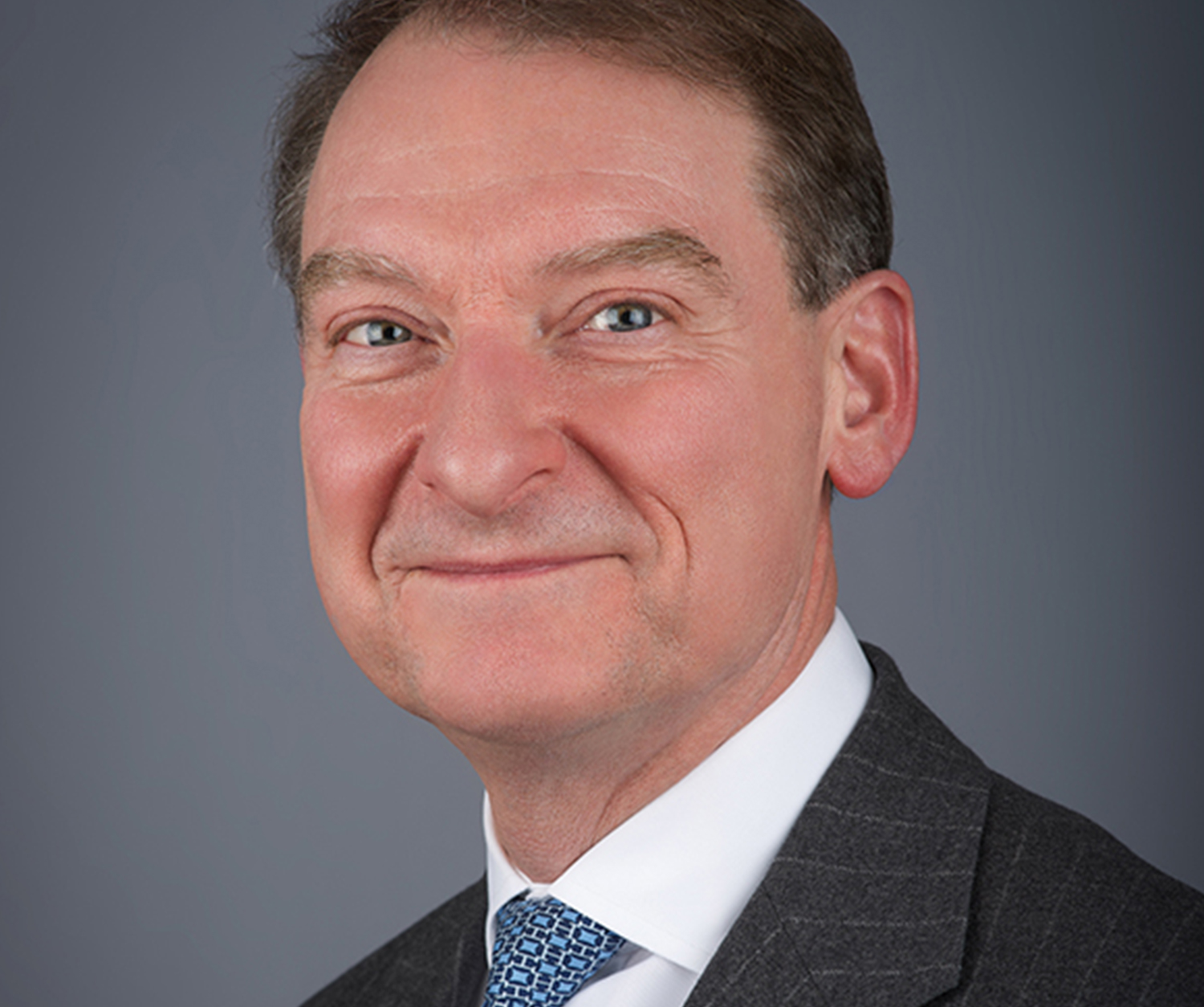 At Patomak, Mr. Atkins leads client work for financial services firms regarding an array of issues, including regulatory requirements, investigating and improving the effectiveness of compliance systems, and designing and implementing compliance policies and procedures. Mr. Atkins regularly serves as an independent compliance consultant and a court-appointed monitor in federal settlements. His expert witness engagements include federal, state, and foreign litigation, as well as SEC matters.

Since 2017, Mr. Atkins has led industry efforts to develop best practices for digital asset issuances and trading platforms as co-chair of the Token Alliance, an initiative of the Chamber of Digital Commerce. In 2017, Mr. Atkins served as a member of the President’s Strategic and Policy Forum advising on financial markets regulation and economic policy, and he led the President-elect’s transition team for independent financial regulatory agencies.

Prior to founding Patomak, Mr. Atkins served as a Commissioner of the U.S. Securities and Exchange Commission, 2002-2008.  From 2009 to 2010, he was appointed by Congress to serve as a member of the Congressional Oversight Panel for the Troubled Asset Relief Program (TARP). He started his public service work in 1990, serving on the staffs of SEC chairmen Richard C. Breeden and Arthur Levitt as chief of staff and counsellor, respectively, until 1994.

In private practice, Mr. Atkins was a partner of PricewaterhouseCoopers and predecessor firm Coopers & Lybrand. Mr. Atkins began his career as a lawyer with Davis Polk & Wardwell in New York.