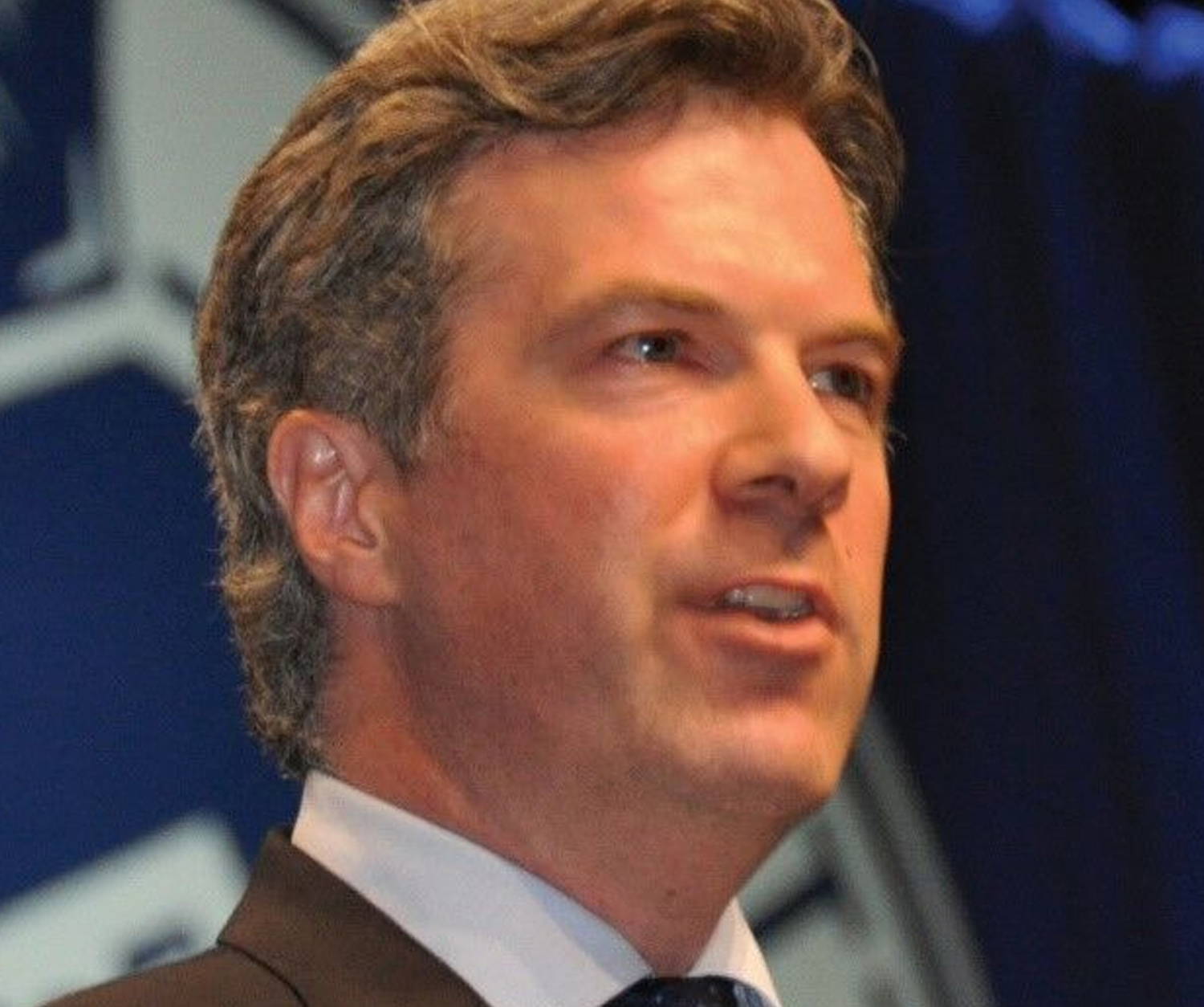 Richard Nash is a Vice President of PayPal, leading the Global Government Relations Group, comprised of teams based in the North America, Europe and Asia-Pacific regions.

Prior to joining eBay Inc., Richard ran the Brussels office of European public affairs consultancy Political Intelligence. In addition, he was Secretary General of the European Internet Services Providers Association from 2005-2008. Richard began his career with a German law firm, based in Freiburg (Germany), having studied law in the UK and Austria.  Richard speaks fluent German and Spanish. He resides in Washington, DC with his wife and son.