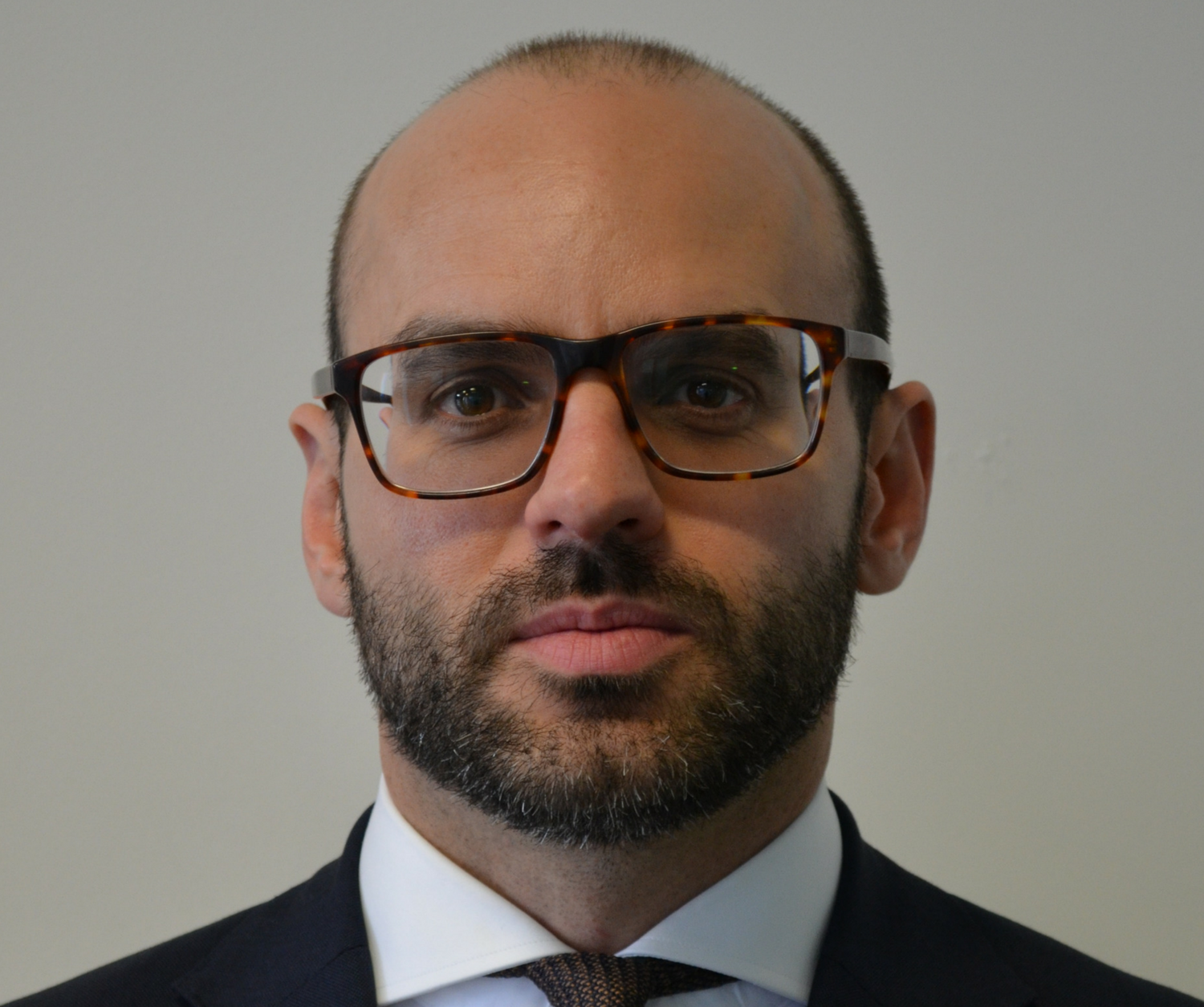 Sean Marion is Managing Director in the Financial Institutions Group, based in London. He is responsible for Moody’s analytic teams that rate banks and non- bank financial companies in the Nordics, Baltics, South-Eastern Europe and emerging markets in Middle East and Africa. Prior to relocating to London in 2011, Mr. Marion held various positions of progressive responsibility in Moody’s, including working in the firm’s offices in Mexico City and Toronto.

Before joining Moody’s, Mr. Marion worked for The Economist Intelligence Unit, conducting research on macroeconomic and country risk. Mr. Marion holds graduate degrees in economics from the Université Paris I (Sorbonne) and the London School of Economics. He also holds an undergraduate degree from Bishop’s University, Canada.

Mr. Marion is fluent in French and Spanish.