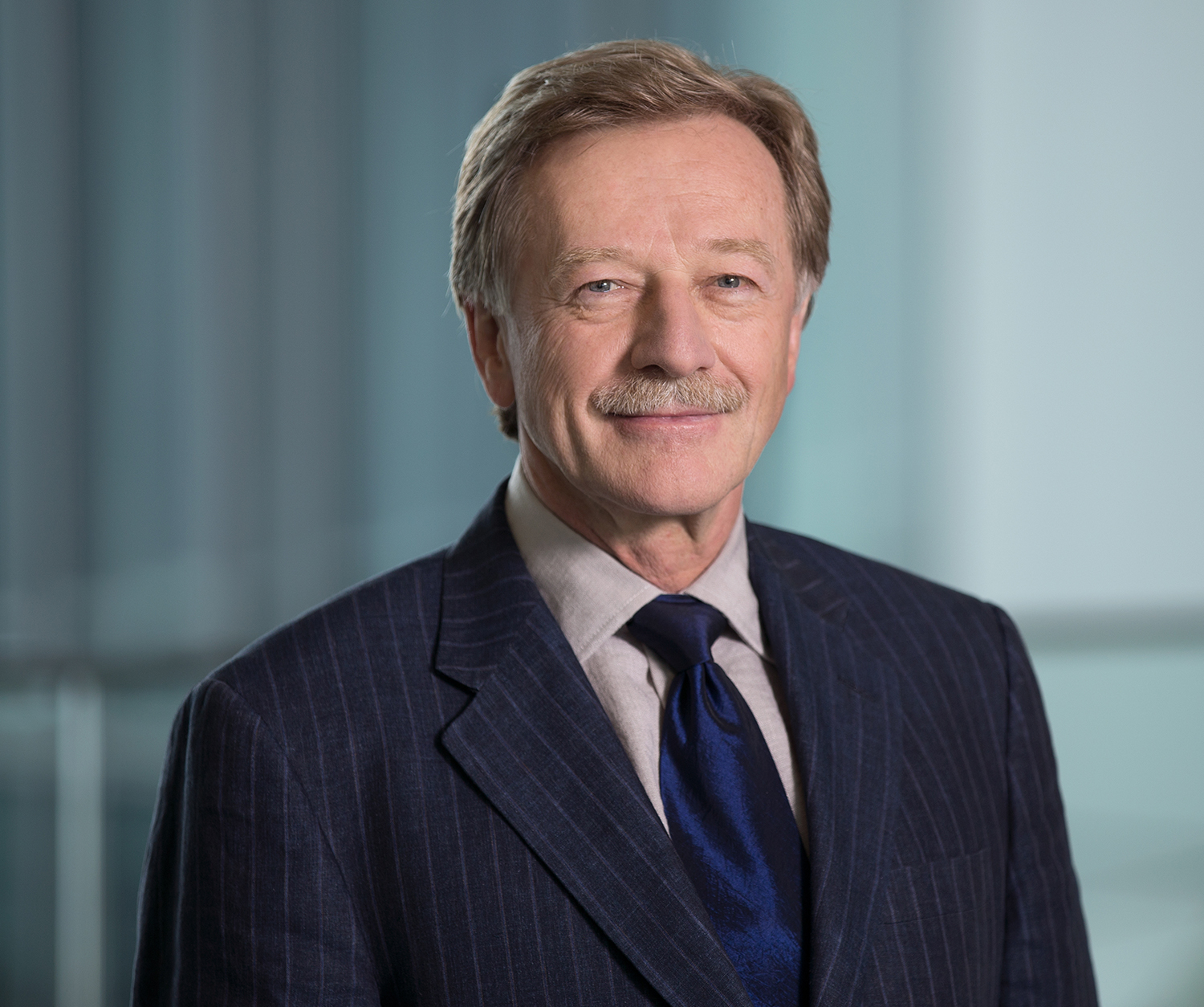 Member of the Executive Board of the European Central Bank (ECB)

Yves Mersch is a member of the Executive Board of the European Central Bank (ECB). His eight-year term started on 15 December 2012. He was Governor of the Banque centrale du Luxembourg from 1 June 1998 to 14 December 2012. He has been a member of the Governing Council and the General Council of the ECB since its creation in 1998. After obtaining post-graduate degrees in international public law and political science, Mersch started his career at the Luxembourg Ministry of Finance in 1975. Before joining the Permanent Representation of Luxembourg to the United
Nations in New York in 1980, he was seconded to the International Monetary Fund in Washington. Upon his return to Luxembourg in 1981, he worked at the Ministry of Finance. From 1985 to 1989 he was Government Commissioner in charge of oversight of the Luxembourg stock market. Between 1983 and 1999 he was a member of the Council of the Luxembourg Monetary Institute,
Luxembourg’s banking supervisory authority. As Personal Representative of the Minister of Finance, Mersch contributed to the design of the Maastricht Treaty. In 2014 was appointed Honorary Professor at the University of Luxembourg. Born in Luxembourg on 1 October 1949, Yves Mersch is married with two children.